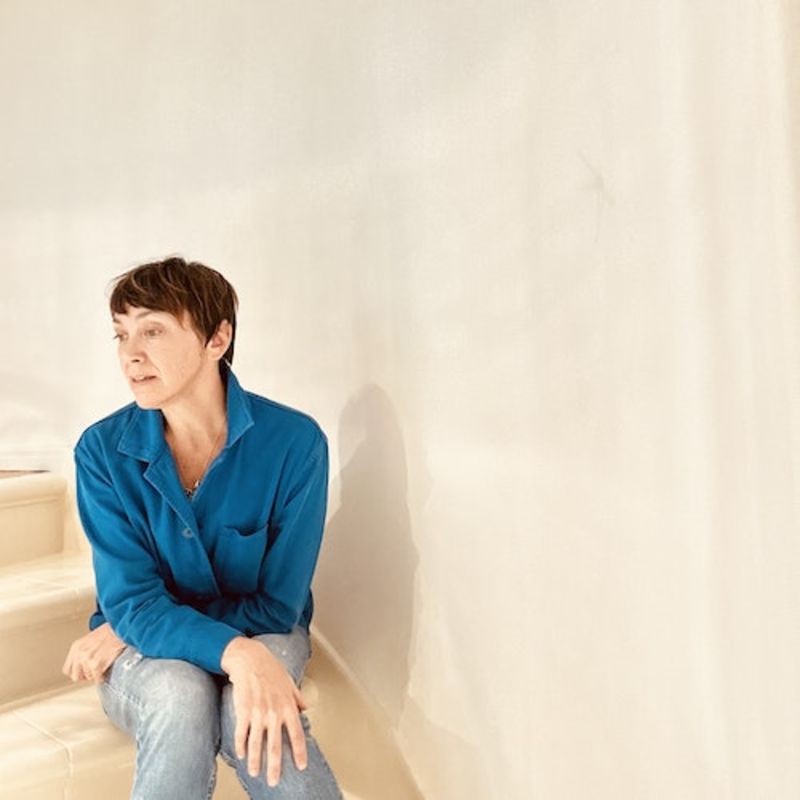 “Inara George is the kind of artist who’ll never get called experimental, because her music sounds so sweet. Yet she is a risk-taker – just one whose voice is clear and accessible.” (Los Angeles Times)

Inara is an L.A. native who has worked her way through many musical incarnations starting from the early 1990’s to the present. She has released four solo albums with her long time producer, Michael Andrews. One of those solo albums was an orchestral collaboration with the inimitable Van Dyke Parks. She is also a member of the band The Bird and The Bee with producer Greg Kurstin. Their eponymous debut album was released in 2007, to much critical acclaim, and since then the band has released multiple albums. And Inara continues write and produce music while she raises her 3 children with her husband in Los Angeles.