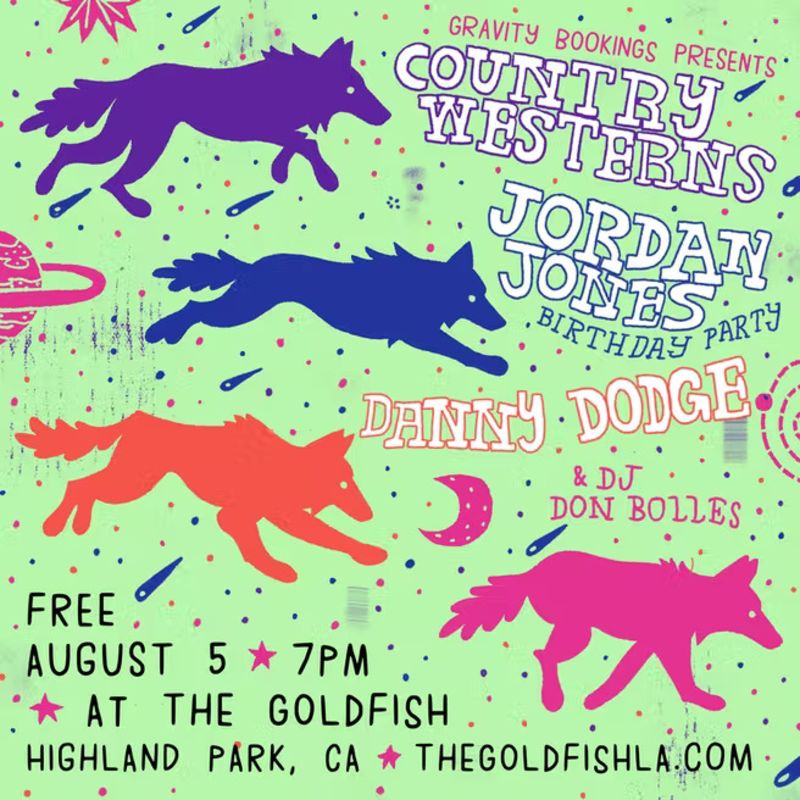 Singer-guitarist and Atlanta native Joey Plunkett left NYC for Nashville 10 years ago, after making a name for himself in that city’s rock and roll underground as the leader of Brooklyn legends The Weight and hustling bass for Gentleman Jesse. Nashville drummer and songwriter Brian Kotzur was the star of Harmony Korine’s “Trash Humpers”. Kotzur also wrote the film’s score. He was a member of Country Westerns started as an outlet for Plunkett and Kotzur to play music almost in spite of being in the middle of Nashville’s hungry music scene. Their idea was to make “depressing songs with fun drums”. Over a year they met up twice a week, made up songs that they liked, and played them to an audience of David Berman in Kotzur’s garage. They played parties sometimes. This period was a kind of a state of grace – they liked writing and playing; they liked hearing Joey sing. Pressure was off. Still is, I guess. But anyway, everyone won. In Spring 2019, their esteemed colleague Sabrina Rush joined as a bass player because she’d never played bass before. Her melodic approach to bass elevated the Country Westerns sound. People who like raw and well written rock and roll songs along the lines of stuff by Dwight Twilley, Dead Moon, Wipers, The Saints, Replacements, Green On Red and that whole vibe should love this band. There’s a rare emotional weight and poetry to Country Westerns’ music that hits the spot so hard for me. Hope you dig. Matt Sweeney- producer