This event happened in the past
After Hours

Mastering any instrument he chose; dancing and singing
better than anyone who could devote their life to just 1 talent.
Doing it all while throwing cues to his band and never
missing a beat. His death served to remind us he was human.
That in itself makes his achievements all the more astounding.

A relentless work rate saw him release 39 studio albums
under as many years since his 1978 release and debut of
‘For You’. That’s not even counting his many beloved and successful side projects. Barely a year passed without a major musical event taking place.

going on 4 years since the day he left this world…

This is a 1-nite only musical affair with royal rarities of the Minneapolis
sound Rare and unreleased recordings from over the years with
unpublished, uncirculating Prince material, rehearsal songs,
outtakes, b-sides, 45’s, 12 inches and Unofficial fan club records.

This nite is not about the popularity of what many
around the world already know and love, but more
about the artistic magic of his unique ability to musically
change things up and always look forward to the next endeavor. 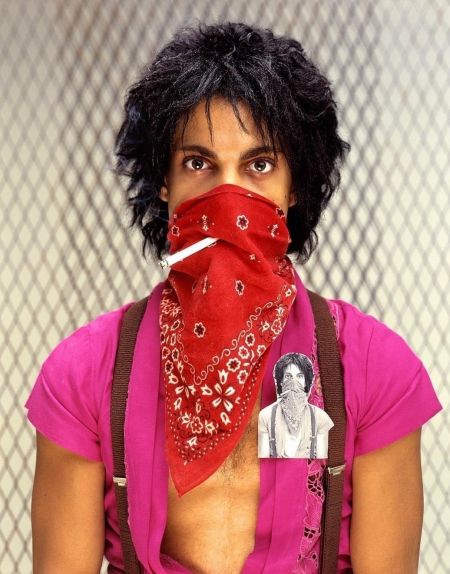