This event happened in the past
Art

Northern California artist Terry Hoff introduces “Mariposa” at James Wright Gallery in Los Angeles on September 21, 2019, from 7 PM to 9 PM. Terry lovingly named his exposition after his boyhood street.“Mariposa” features inflated, bulbous, rounded forms that play off the narrative of overstimulation. Terri’s self-realization, “I am a child of the American west and a maker of images grounded in the counter culture of the western experience.” As each composition reveals itself through stacked layers of color, texture, and rhythm, humanistic forms are revealed. Peering eyes and facial attributes work their back through the layers of applied pigment in an almost recognizable humanoid form.

Shared by a member of the community 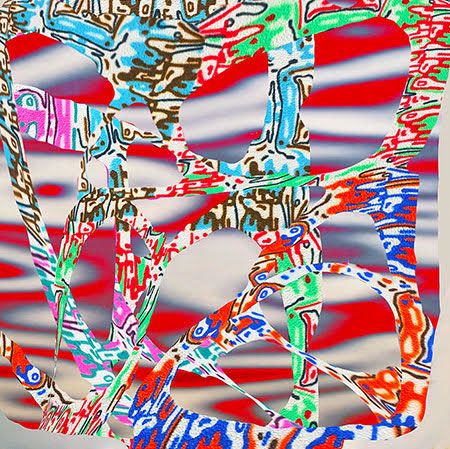